Money laundering charges can come with a $10,000 fine and possible jail time.

Protect your freedom and money with a criminal defense attorney who can fight your money laundering charges.

Paul Doyle and Associates law firm in Houston, TX, can prevent you from suffering unjust ramifications in your money laundering case. Under Texas Penal Code § 34.02, “Money Laundering” is defined as knowingly having an interest in concealing, transferring, transporting, or facilitating a transaction involving the proceeds of criminal activity. The offense could also involve investing proceeds, receiving them, spending them, or financing them.

A money laundering charge is a tool commonly used by the government to arrest individuals and organizations they suspect are involved in larger criminal activity, including the illegal drug trade. Money laundering can also be added to other primary fraud charges such as mail fraud, wire fraud, or other white-collar crimes. Money laundering can be considered a federal or Texas state crime, so you need an attorney who understands both courts.

"Paul Doyle and Associates are extremely professional and always willing to help. They helped my father and I through a case and although the case was very daunting, they worked with us and made sure we got through it unscathed. I am very grateful for their excellent hard work that got us the result we wanted. Cant recommend them enough!"

Paul Doyle
Can Defend You

In Both Federal and Texas State Court

Paul Doyle is a money laundering attorney who will dig in and fight the government to prove every dollar and element of your case beyond a reasonable doubt. If you are charged with money laundering in either Federal or State court, contact Paul Doyle's law firm in Houston, TX, today so he can protect your rights, your liberty, and your money. Call our Houston, TX, office to request a free consultation:

Protect Yourself: Request a Consultation

Money laundering is a white-collar crime punishable under both state and federal law. The two charges can vary in many ways:

The Government's Ability to Seize Assets

The federal charge of money laundering is very broad. It allows the government to seize any assets or property it can connect, in a financial way, to a specified criminal activity.

Federal charges are often more severe than ordinary state criminal charges and require the prosecutor to present evidence before a federal judge.

Amount
of the Fine

The main difference between federal and Texas state penalties is often the amount of the fine. Fines for money laundering are often twice the value of the funds involved, while Texas fines for felonies are capped at $10,000.

Penalties for Money Laundering in Texas

Money laundering is a felony offense, no matter how much money is involved. However, the amount of money can determine the degree of the felony and the corresponding penalties:

If you launder this amount, it's a state jail felony with a possible punishment of $10,000 in fines and between 180 days and two years in jail.

This is a third-degree felony with a possible punishment of $10,000 in fines and between two and 10 years in prison.

This is a second-degree felony with a possible punishment of $10,000 in fines and imprisonment lasting between two and 20 years.

This is a first-degree felony with a possible punishment of $10,000 in fines and between five and 99 years or life in prison.

One of the stiffest penalties attached to money laundering is asset forfeiture. A good criminal defense attorney can protect you from asset forfeiture penalties. Paul Doyle is an attorney who will use compelling evidence to fight your charges. The government will seize any assets you own that it believes are attached to the unlawful activity. This can include:

When convicted of a money laundering charge, the government can freeze any and all bank accounts tied to your name—whether you are the principal person on the account or not.

The government can also raid your home and take any valuable tangible property, including jewelry, TVs, or your car. Even if your lawyer can prove that the purchase was not from the unlawful activity, the government can lawfully seize the property as a substitute asset.

What is a Substitute Asset?

A substitute asset refers to property that may be forfeited if the directly forfeitable property cannot be located. For example, let’s say the government believes you earned $10,000 from the funds you laundered, but there was only $5,000 in your account at the time of seizure. In this case, the government could also seize your vehicle (even if you can prove that it was not tied to the unlawful activity) in order to make up the $5,000 difference.

a Criminal or Civil Case? 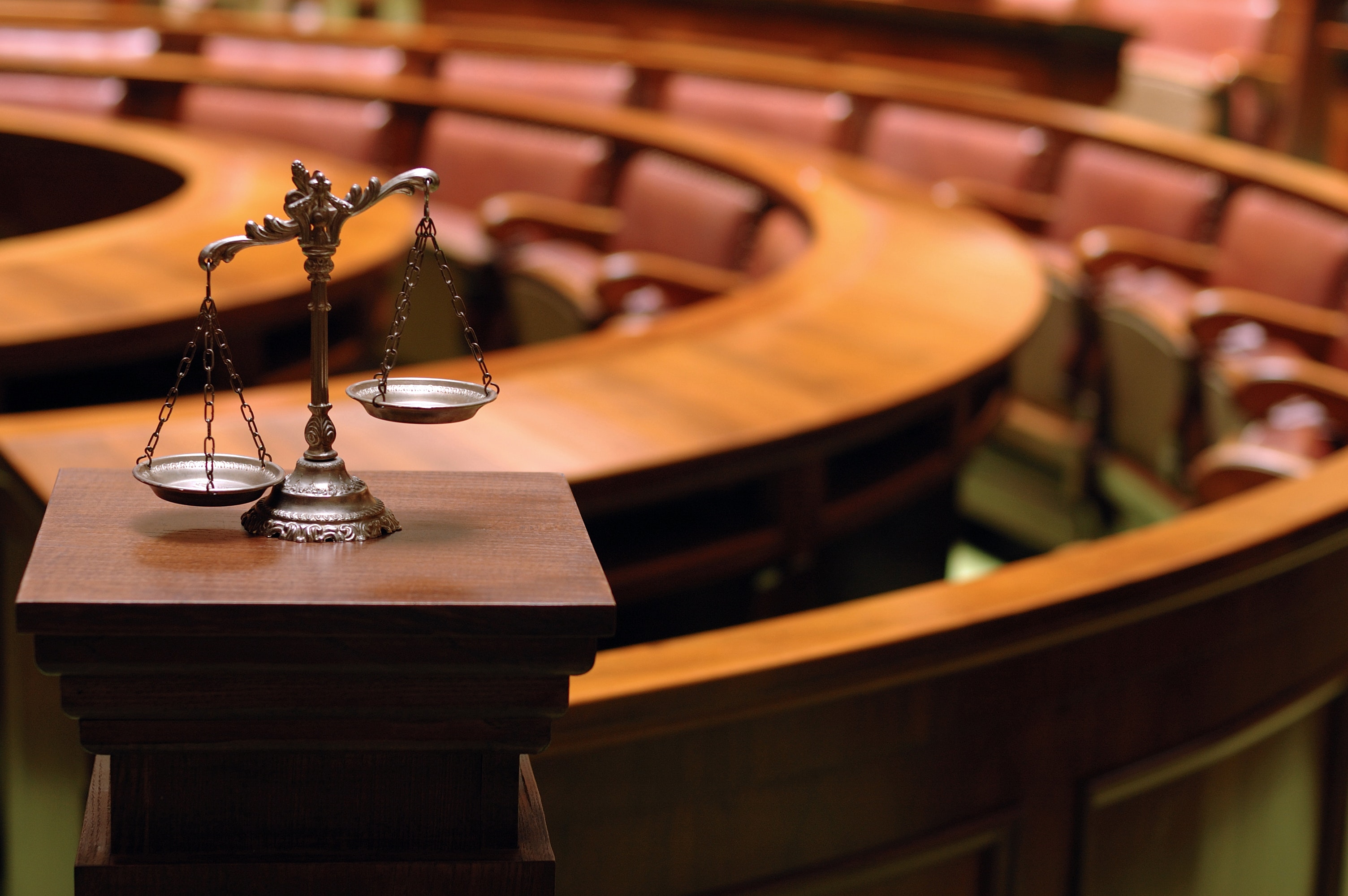 Money laundering cases are often considered both criminal and civil. The reason for this is when the government makes an arrest for money laundering, they seize every dollar they believe is involved in the unlawful activity and this creates a civil asset forfeiture case. Criminal activity means involvement in any offense classified as a felony. For example, if a person generates money from distributing drugs and that person or his or her spouse then invests the illegal money, it could be considered money laundering.

How Paul Will Defend You 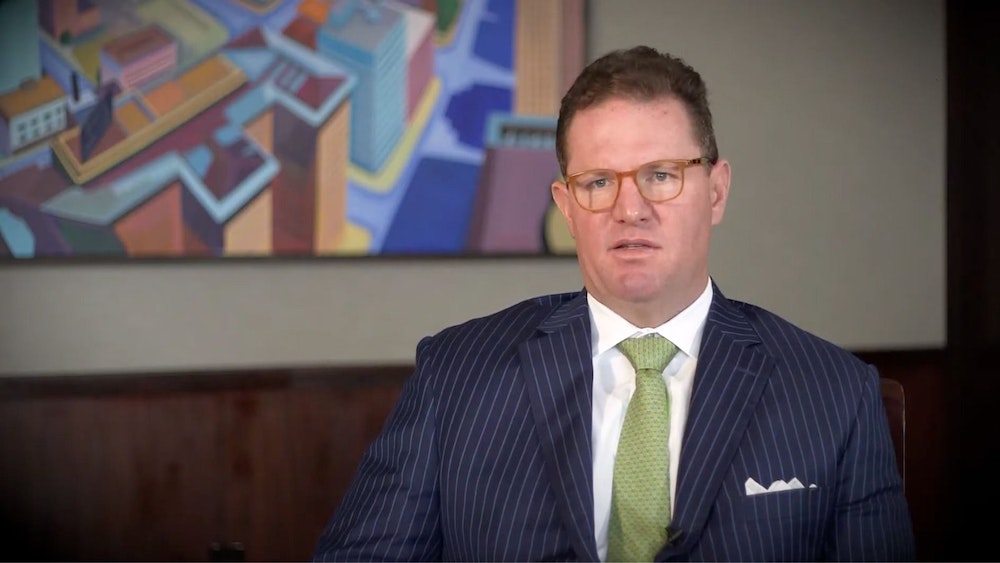 In order to prove that you are guilty of money laundering, the prosecutor must prove that you were aware of the criminal nature of the activity from which the proceeds were obtained. If the government cannot prove that you had some knowledge of the fact that the money was coming from some type of illegal activity, you cannot be convicted. As your attorney, Paul will fight to prove your lack of awareness in the criminal case.

"I hired Paul Doyle & Assoc. to take on my personal case and they were very professional and achieved the results I was looking for. Paul's office communicated very well with me throughout my case. Paul presents a strong presence in the court room which plays well for any defendant and I would highly recommend his services!" Tommy Fredieu, 2021 5-Star Review 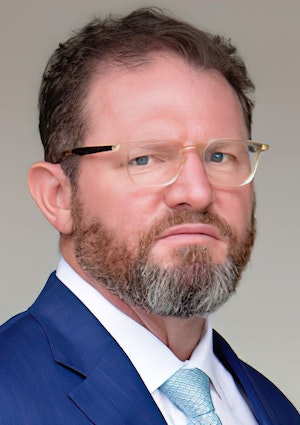 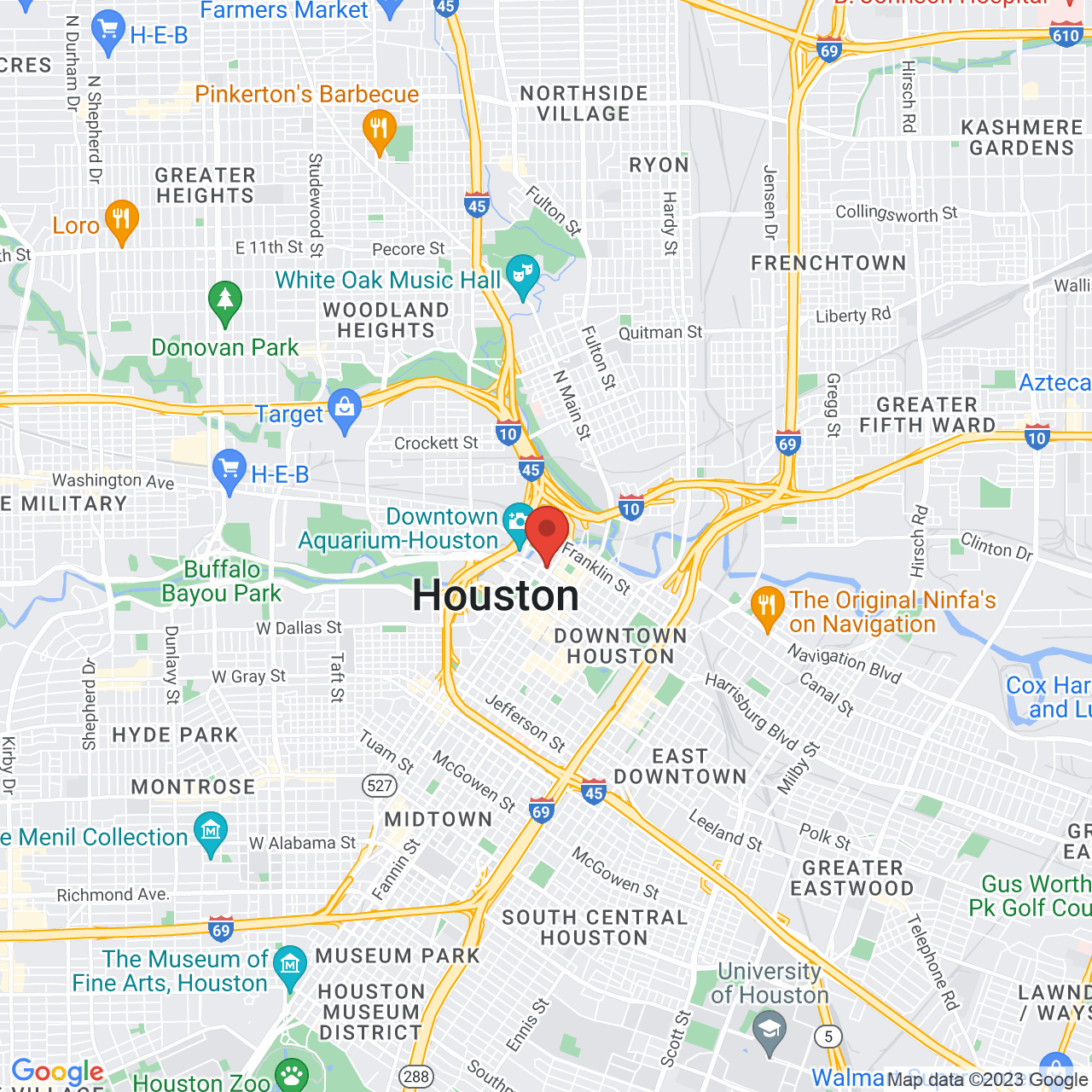 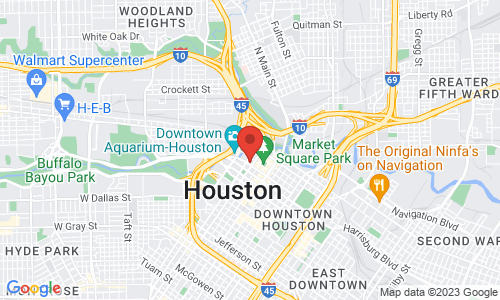